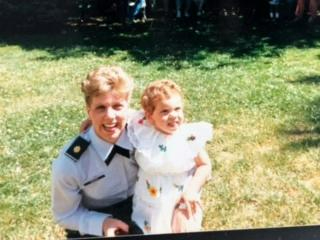 Donna M. Nickitas, PhD, RN, NEA-BC, CNE, FNAP, FAAN, is the dean of the Rutgers School of Nursing-Camden. She became dean in July 2018, after a distinguished career at the City University of New York's Hunter-Bellevue School of Nursing and the Graduate Center, where she was a professor, executive officer of the nursing science Ph.D. program, and specialty coordinator of the dual degree in nursing administration/public administration. A native of Brooklyn, she earned her bachelor's at SUNY Stony Brook, master's degree at New York University and Ph.D. at Adelphi University. Dr. Nickitas served on active duty in the U.S. Air Force Nurse Corps at Ellsworth Air Force Base from 1976 to 1978. She then served as a Reservist in the Air Force Nurse Corps from 1978 to 2000, when she retired as a major. Early in her civilian career, she served as assistant director of maternal/child health nursing at Bellevue Medical Center in New York and as a staff nurse in the labor and delivery unit at Maimonides Medical Center in Brooklyn. She is the author of numerous books and articles and has served as the editor of the journal Nursing Economic$. In the first session, she discusses her family history, upbringing, education, active-duty military service, and Reserve service as a flight nurse in the 69th Aero-Medical Evacuation Squadron. In the second interview session, she delves into her graduate education, career in nursing and academia, service in the Reserves in the 34th Medical Service Squadron, transitioning to the deanship at Rutgers, and changes brought on by Covid-19 at the School of Nursing-Camden, as well as how the school has responded to the pandemic in terms of education and community engagement. 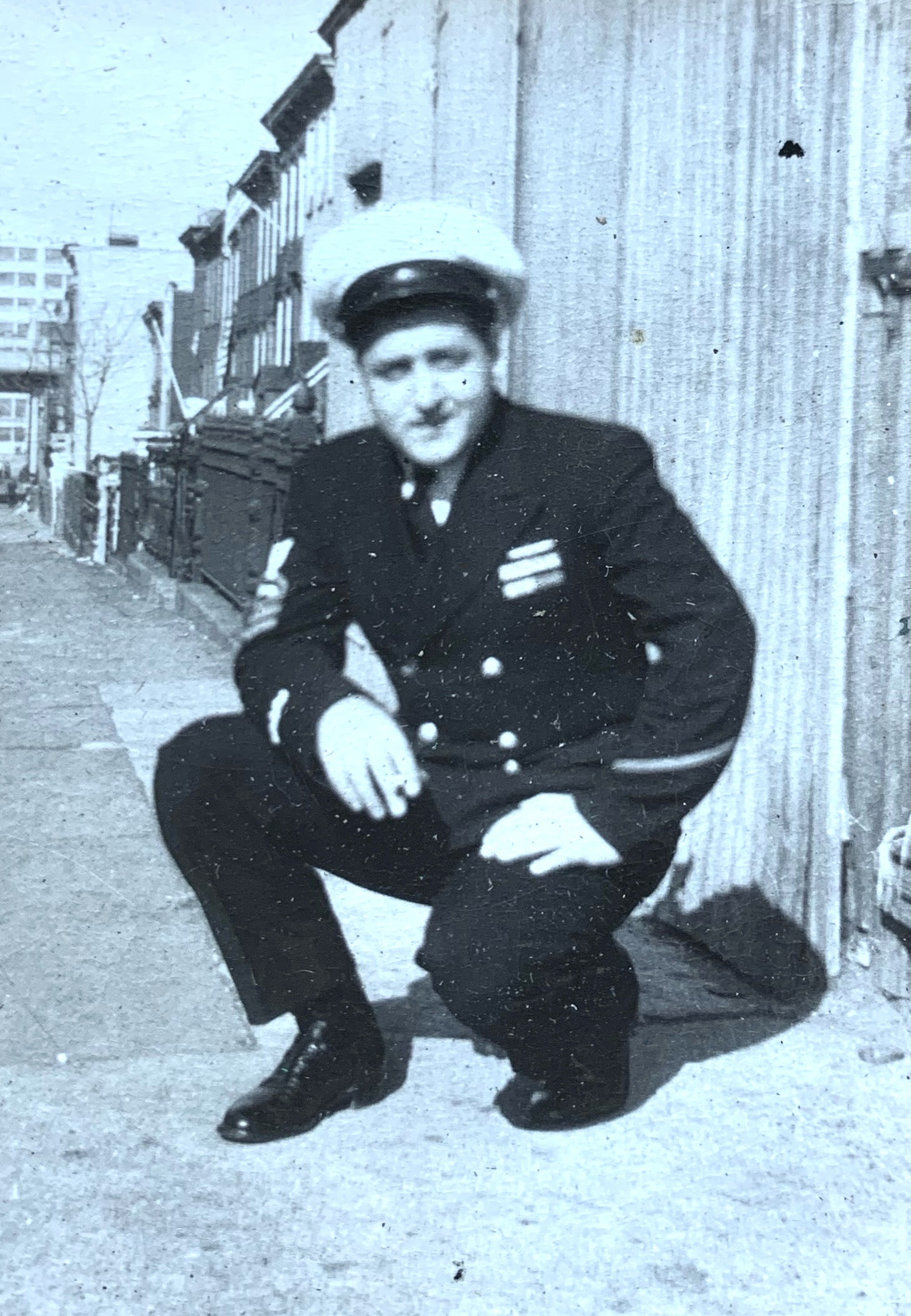