Francisco G. Roca was born in Guayaquil, Ecuador in 1946. In the early 1960s, when he was fifteen, he came to the United States with his parents, sister and three brothers. The family settled in the Bronx. After graduating from high school, Roca was drafted into the U.S. Army. He served in Vietnam in 1967-'68, eventually obtaining the rank of sergeant. In the interview, he discusses being a part of a platoon that guarded ammunition depots and reflects on the military's use of Agent Orange. After serving in Vietnam, he settled in Brooklyn, where he got married and he and his wife had two children. He conveys how he obtained his citizenship in 1975, instead of immediately upon his return from military service oversees. He earned a Bachelor of Business Administration at Baruch College and spent his career working in human resources at an insurance company. In 1989, he and his family moved to Jamesburg, New Jersey. Francisco Roca passed away in April 2022. This oral history interview was conducted as a part of the Latino New Jersey History Project, directed by Dr. Lilia Fernandez. 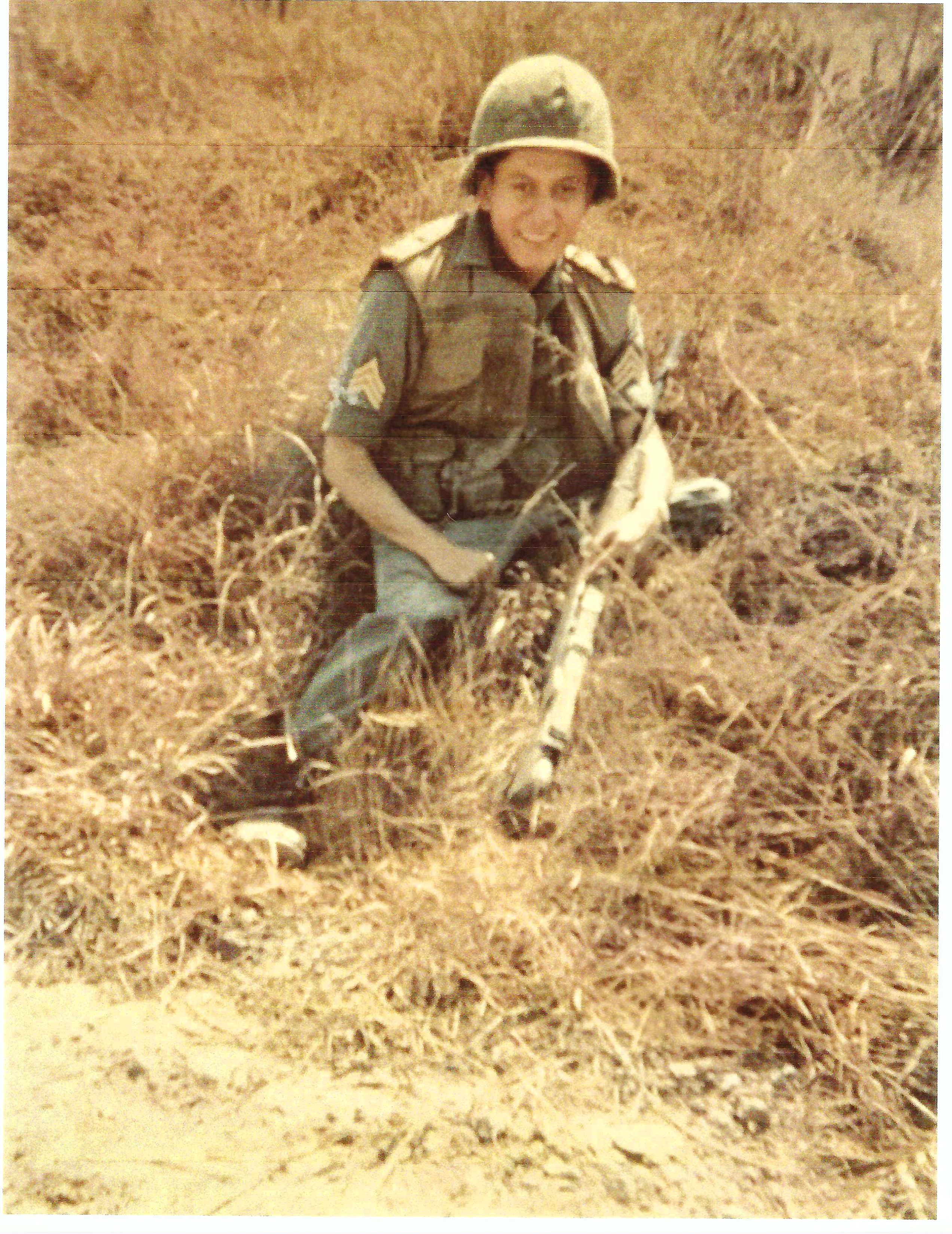